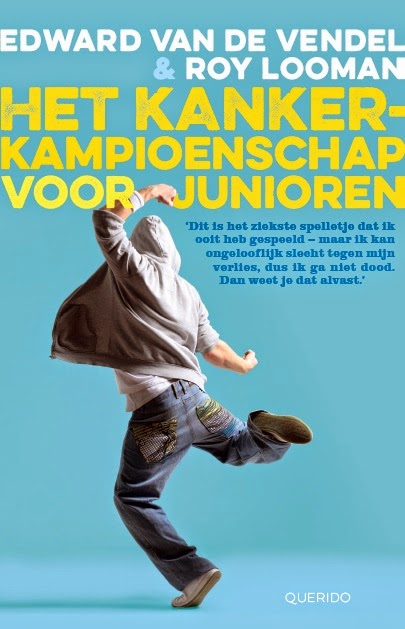 This direct and moving book was written in close cooperation with Roy Looman (20). In over fourty sessions he told me his life-story. He got cancer when he was 15 years old, at a time where he was mainly playing soccer with his friends, working in a supermarket, going to school, having fun, trying to kiss as many girls as he could. The impact it had on his life and on his mind is in the book - and the story is told in a very direct, strong way. It moves from heartfelt to extremely funny (Roy has a great sense of humour), from the start of the disease to the end, and even after that - and we get to know everything, including pretty private episodes. It's amazing what Roy dared to tell, but it's part of his mission: make people aware of what cancer can do to a young mind, in a negative ánd in a positive way. I'm very proud that Roy let me use his voice for this swinging, fast-paced, but yet elaborate novel. It's certainly not a sad book, and this is proven by the first line: 'This must be the sickest game I have ever played. But I can't stand losing, so let me tell you upfront: I'm not going to die.' 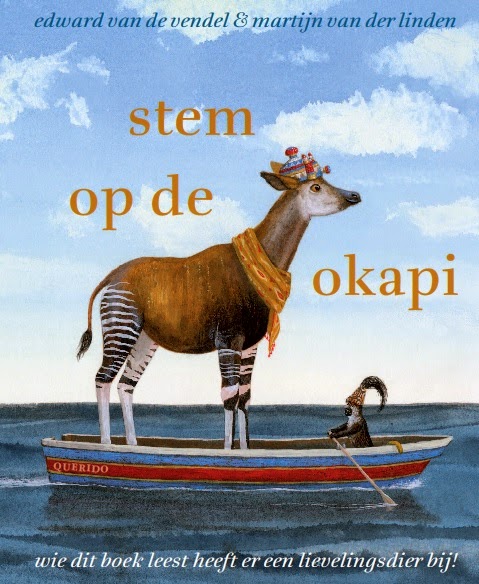