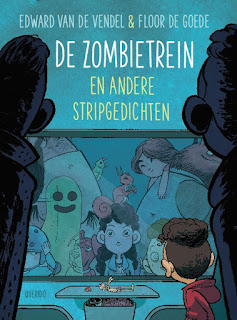 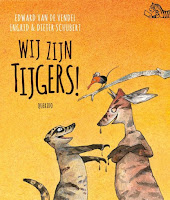 This picture book is my second with wellknown and renowned artists Ingrid & Dieter Schubert. It's about three small animals boasting about being big and tough: 'Inside we are tigers! No, we are supertigers!' But then a real tiger comes along...

- A full English translation is available, as well as a pdf. 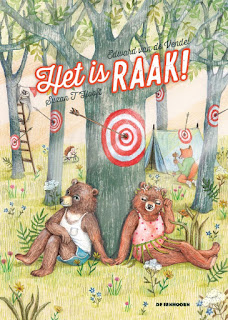 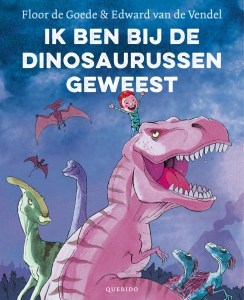